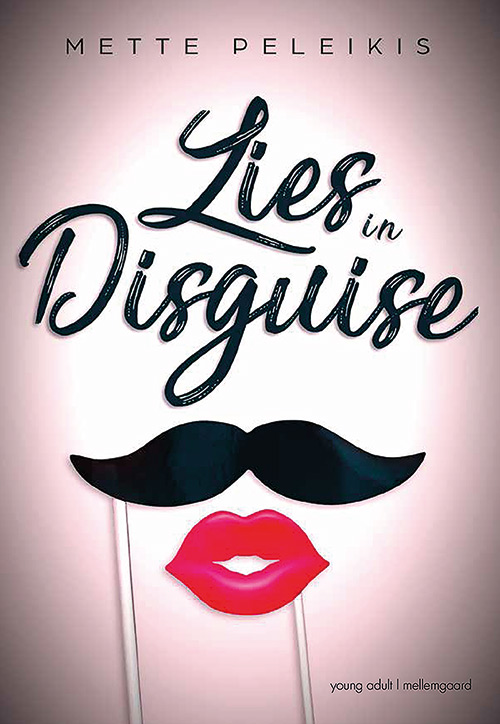 It was a stupid dare that led Jessie to dress up and pretend to be a guy for BroZone's audition. It was an opportunity that would allow her to perform in front of her favorite boy band before she would have to say goodbye to her music dreams forever, and she took it. But what Jessie didn’t expect was that her talent would exceed everyone else’s, and with the help of her disguise, she ends up landing the temporary part as the fourth member in BroZone. Entangled in lies, Jessie juggles both her heart and her dreams. She thinks she’s got the perfect escape planned that will ensure her a solo career. But she’s also surrounded by some of the most desired guys in the world, and she’s doing exactly what she shouldn’t be doing —falling in love. Jessie faces multiple obstacles as she tries to keep her identity hidden from the band on their tour through Europe, but she soon finds out she’s not the only one keeping secrets. Uddrag af bogen “Jess, wait,” he says, with a straight face. “What?” I shrug. “When you walk through those doors to shake the hands of the boys you’ve been idolizing the last couple of years,” he pauses. “Be careful about developing a crush, okay? Try not to be too girly about feelings and stuff.” I have been so preoccupied with everything surrounding me and suddenly having to learn to be a guy that I haven’t given much thought to how my female side will react to being around some of the most desired guys in the world. “I’ll be careful,” I stutter. It’s easy to promise Jay that while I have control over my hormones. “It will only complicate things and cloud your mind. You have a goal, and you need to remember that goal, always! You’re here for your solo career." Om forfatteren Danish-born Mette Peleikis (26), first launched her career as an author in 2015 by writing romance stories on the mobile-storytelling network and platform, Episode Interactive, and has since accumulated close to 100-million reads online. Mette discovered her passion for writing during a difficult time in her life in which she struggled with anxiety and OCD. Reading and writing not only became therapeutic and productive for her road to recovery, but they also became her calling. She hopes to inspire others who struggle with mental illnesses to push through, and for her stories to serve as an escape to those who need it. With a new purpose and with the help of therapy, Mette is now mostly free from anxiety, and has since bought a house with her husband in Viborg, Denmark where they live with their Newfoundland. 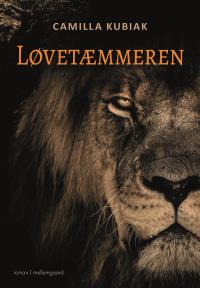 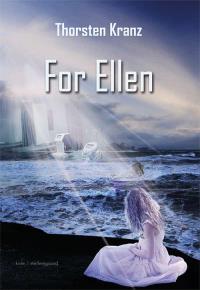 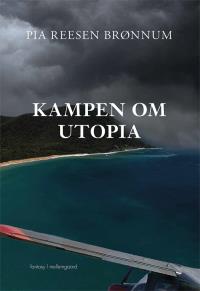 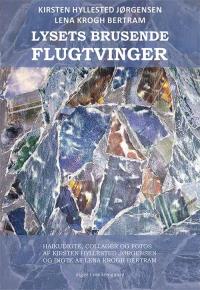 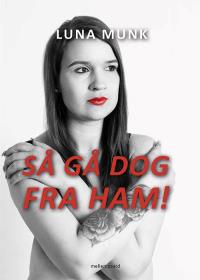 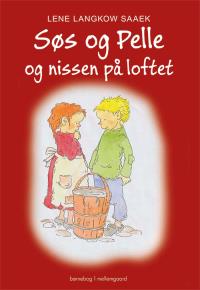