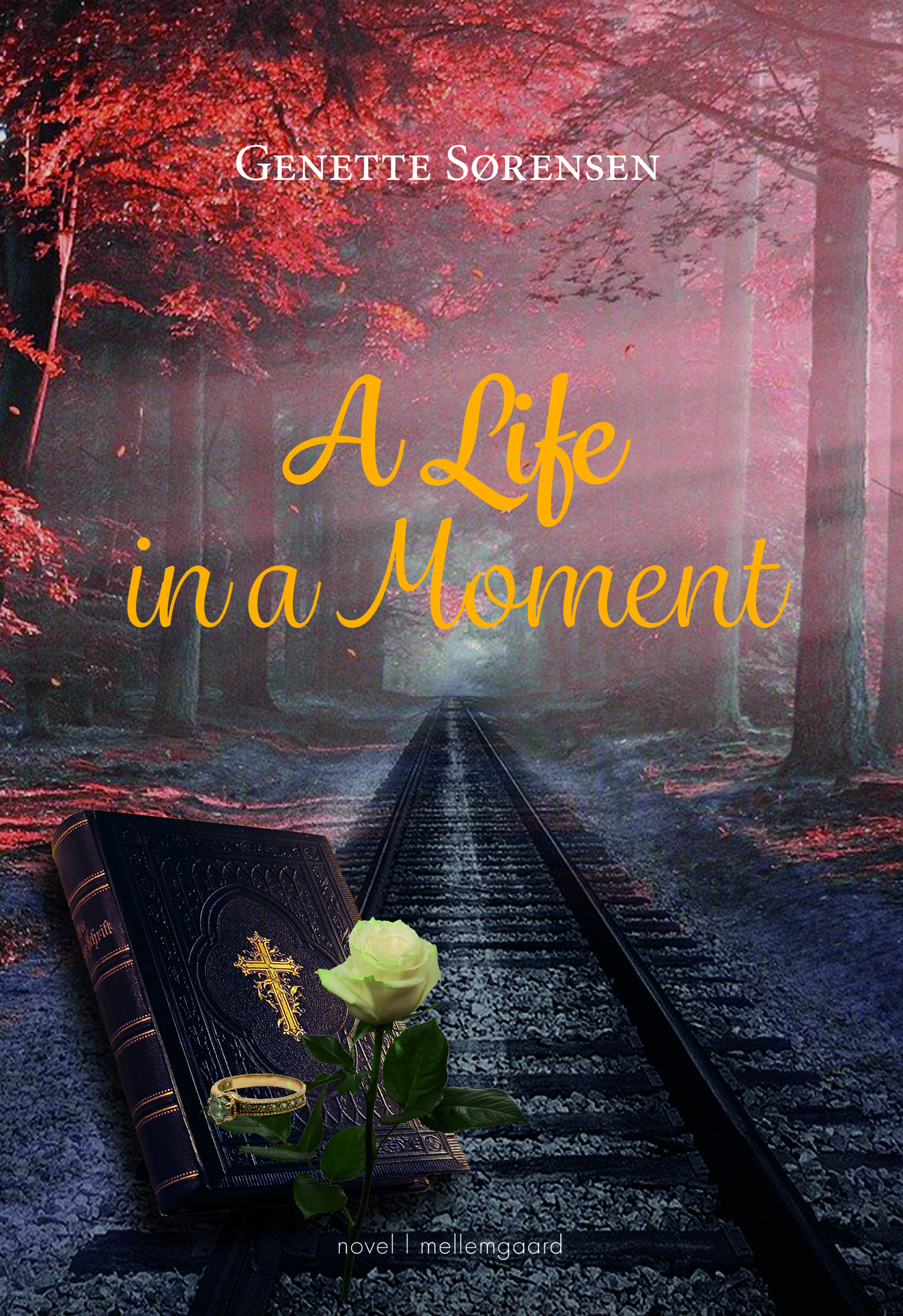 A Life in a Moment

A Life in a Moment is a life story about a young man, Gunther, and his journey to escape Germany during the Second World War. Through a series of epic events, which leads him to settle in Australia and find meaning in life. He has been forced to leave his family behind and is in doubt if they are still alive. Those he meets along the way will have an everlasting impression on everyone. His heritage may be in question, but his life is not. His life is determined by moments of incredible tragedy and amazing people that continue to affect the future of those around him. Uddrag af bogen They could hear the train in the distance, feel the earth vibrate and the clacking of the tracks as the wheels went over. It was their last chance. Gunther almost dragging Genette rather than carrying her, could see their lives fading. But the thought of what the SS would do to his sister, and the faint sound of a dog barking, made him determined to keep on running to meet with the train. Their trail was obvious, but it didn’t matter, they were getting closer, they could see the metal carriages through the trees and suddenly, a clearing, they just had to get over the ditch and on the other side of the tracks in order to grab hold of a train carriage. ‘Try to live your life so that in the hour of your death you would rather feel joy than fear’ Om forfatteren Genette Sørensen (nee Genny Rees) born and schooled in Rockhampton, Australia. Coming from a family with a farming background, there has always been a love for the country and the independence it brings. Enjoys listening to a good bush yarn. Married to her Danish husband, Peter, for 27 years, raising three boys in Australia for the first thirteen years, they now live in Haderslev, Denmark. 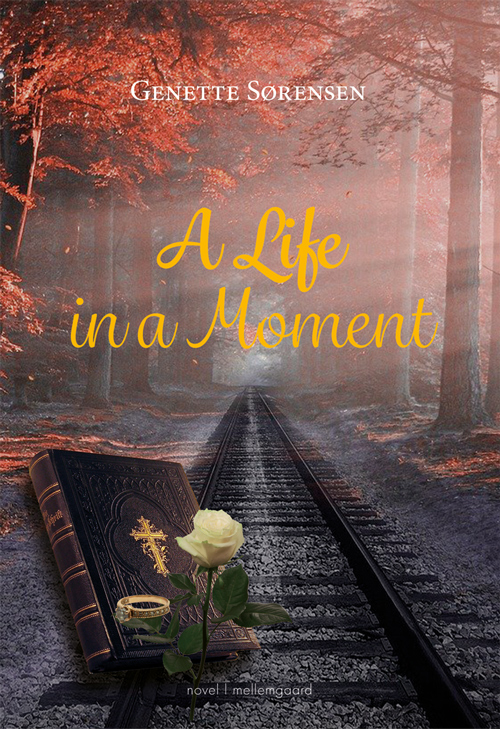 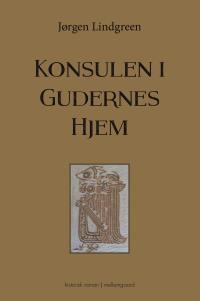 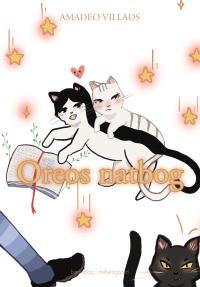 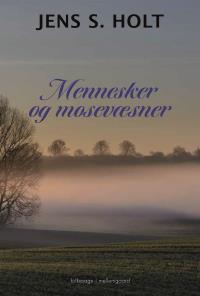 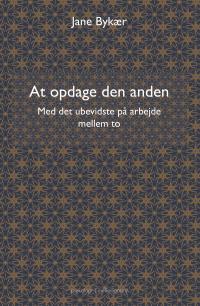 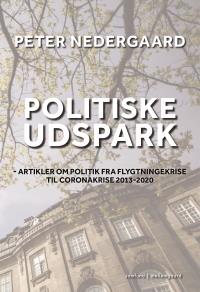